Coaching is not a panacea. But in the right circumstances, it can genuinely transform


< Back to Our People 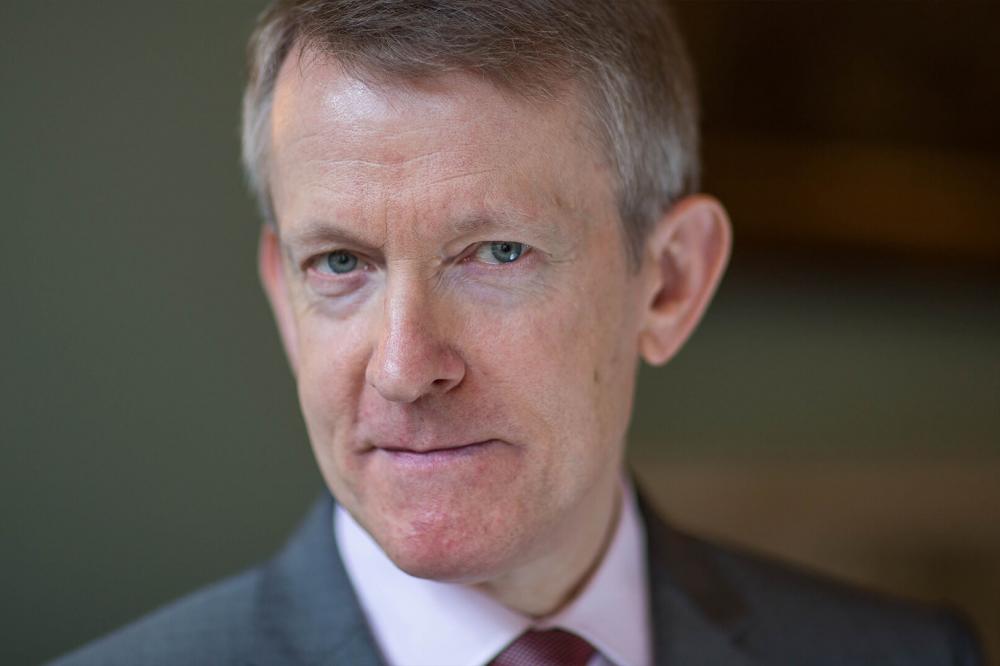 A lifelong learner and gifted teacher, Daniel is a Director of Meyler Campbell, has been on its Faculty since the outset, and co-founded and coaches with The Alliance.  He is also a dedicated jazz trombonist, has run five London Marathons, and has bicycled round the world.

An Imperial College London graduate and Fellow of the ICAEW, Daniel became a Partner in the International Leadership Team at KPMG, working closely with Global Chairman Lord Sharman on major projects including the possible merger with EY, strategy, and governance. Leaving in 2002, he retrained as a psychologist and leadership coach, and joined Meyler Campbell. In parallel, he co-founded the successful coaching business The Alliance, now in its second decade.

Daniel was on the first Seligman Positive Psychology for Coaches training; and is trained in MBTI, R2, Gestalt, NLP, Mindfulness for Coaches, Nancy Kline’s Thinking Environment (working directly with Nancy herself for several years), and much else.

Despite his long experience of corporate complexity and vast knowledge, he walks his talk - generously sharing just the right nuggets of information when asked, but only after subtly coaching first. A colleague called him ‘a gifted and caring teacher with real business experience’ and there is much affection in the community for his creativity, wry humour and rigour.

Daniel sees commonality between coaching and music – and jazz in particular. In both, the more expert you become, paradoxically the more you value listening and collaboration. He also believes strongly that if he is out there advocating personal development and growth, he ought to be trying it on himself first.

< Back to Our People